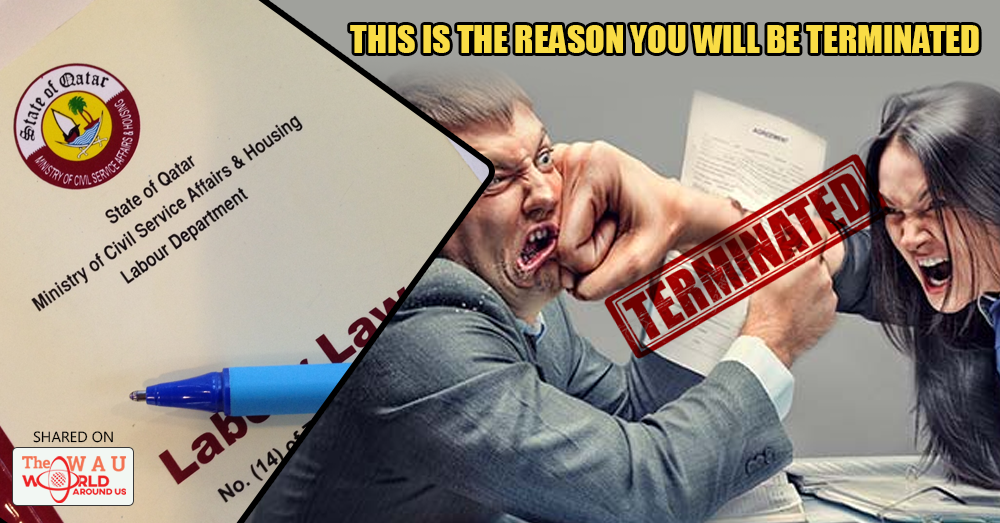 Law No (14) of 2004 (Labour Law) governs the terms of employment of the majority of employees currently working in Qatar.

The Labour Law sets out the ways in which an employee’s employment can be terminated. Employment may be terminated with or without any reason being given on the part of the terminating party.

In addition, the Labour Law sets out the disciplinary powers of an employer, the penalties which may be imposed by the employer on its employees and the appropriate disciplinary procedure which must be followed when imposing them.