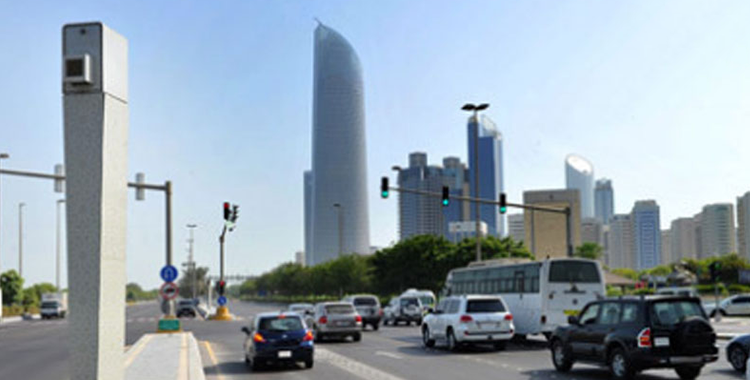 A motorist has been fined QR10,000 with a subsequent suspension of his driving license for two months by the Doha Criminal Court, for injuring another motorist and his co-passengers.

He has also been asked to pay a compensation of QR106,000 to the person who received major injuries and an additional QR10,000 to the other injured person in collaboration with the insurance company concerned, as reported by the Gulf Times.