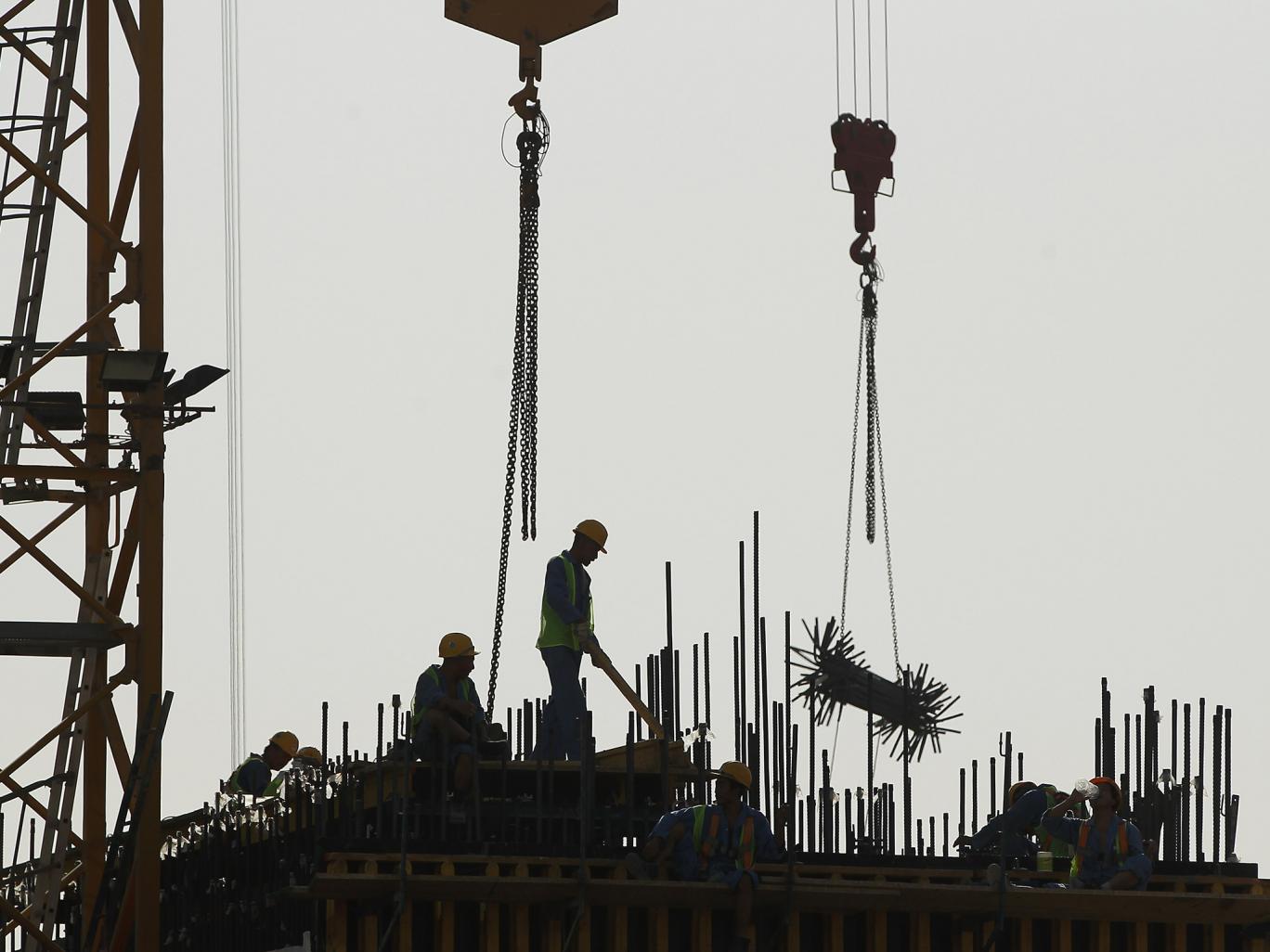 Qatar‘s investigation into the death of a worker on a 2022 World Cup stadium construction site has led to “extended over-sight” of health and safety procedures, officials said Wednesday.

Pasman was hit by a water tanker whose driver “was tragically unaware of his colleague’s close proximity” and out of sight, the stadium’s contractors and World Cup organizers said.