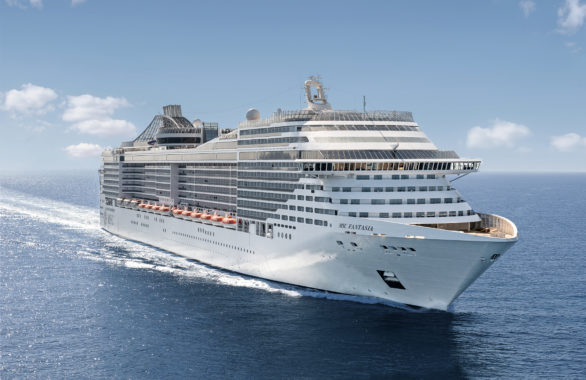 The MSC Fantasia, which first docked in Qatar in December 2016.

Nearly 50,000 people visited Qatar via cruise this season, an increase of more than 1,000 percent from last year, officials have announced.