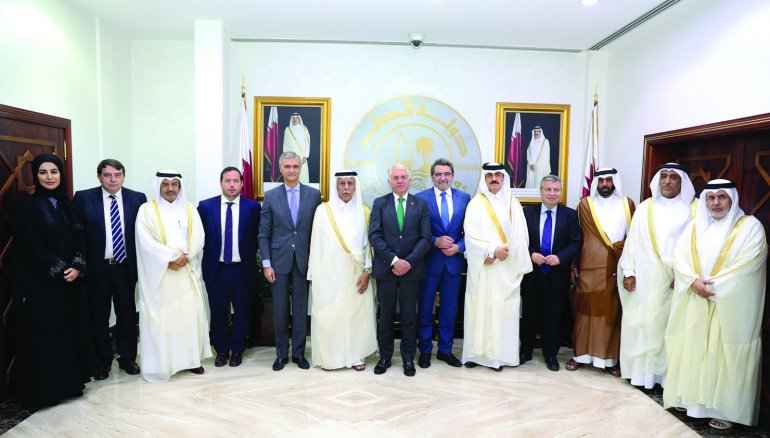 The delegation is headed by Chairman of the Justice Committee in the Spanish Senate Senator, Manuel Altava Lavall.

The meeting discussed the bilateral relations between the two countries, especially in the parliamentary area and explored the ways to bolster and strengthen them. The meeting also reviewed a number of issues of common interest.