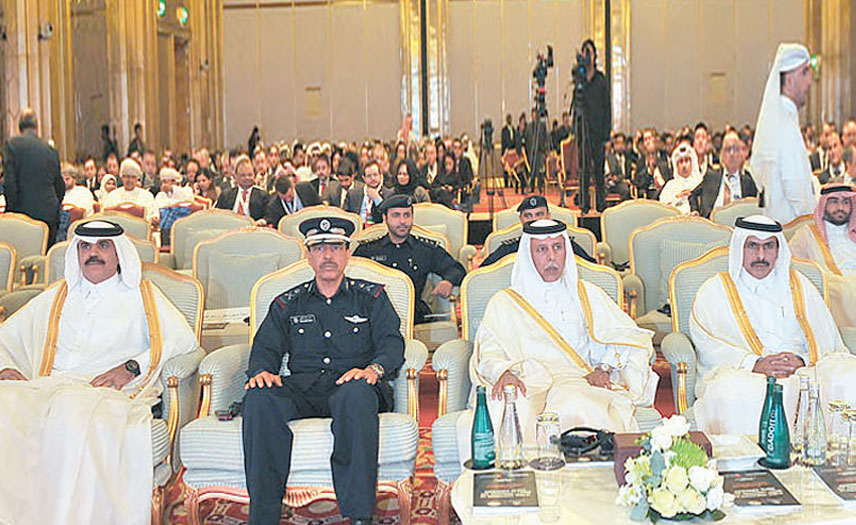 Qatar has strengthened the legal framework to tackle money laundering and terrorist financing as a preventive approach against crimes.