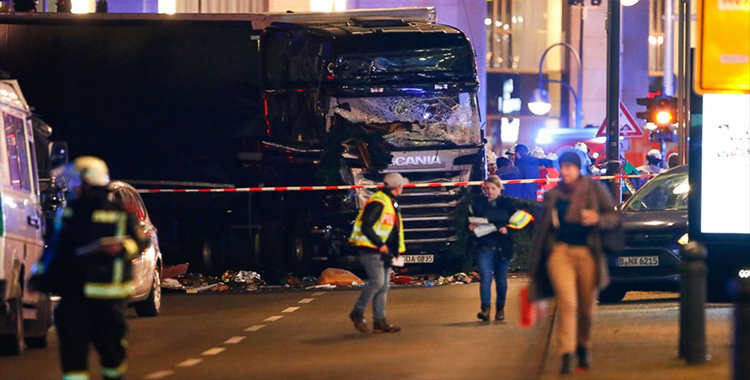 Qatar has strongly condemned the recent shooting at Islamic Centre in Zurich, Switzerland and the truck attack in Berlin, Germany, that claimed many lives.

The Foreign Ministry of Qatar, stated in a statement that these criminal acts are against all ethical and humanitarian principles and values.