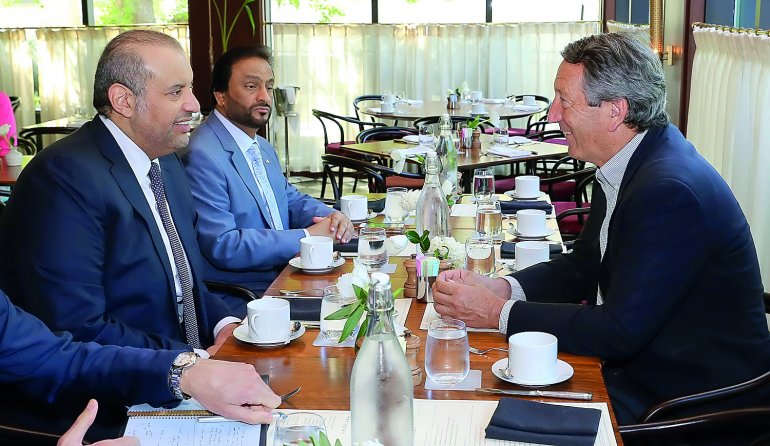 DOHA: Qatar-US Economic Forum, oganised by the Ministry of Economy and Commerce, will begin today in Raleigh, North Carolina.

The Forum will be organised in cooperation with the Qatar Chamber, the US Chamber of Commerce, the Qatari Businessmen Association, the US-Qatari Business Council and a number of official US agencies.