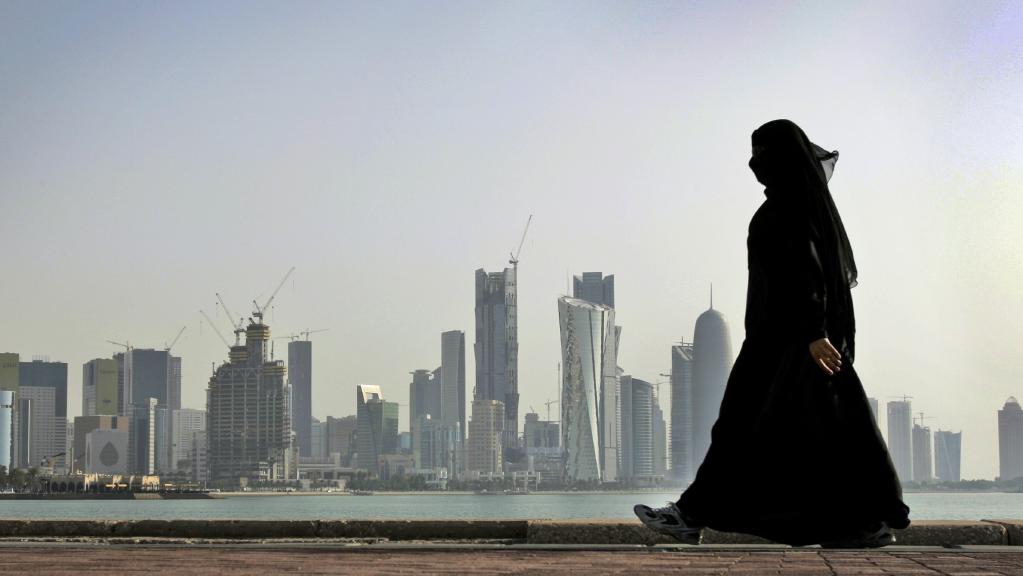 ALCOHOL will be banned from streets and public places and if Qatari officials get their way even stadiums during the 2022 World Cup, the head of the country’s tournament organising committee said on Tuesday.

The comments by Hassan Al-Thawadi will further alarm football traditionalists already unhappy that the tournament will be moved to the winter because of fierce summer temperatures in Qatar.

A ban on alcohol inside stadiums — there has long been speculation about what the conservative Muslim country would do on the tricky issue of alcohol for the World Cup — could bring organisers into conflict with FIFA and powerful sponsors.