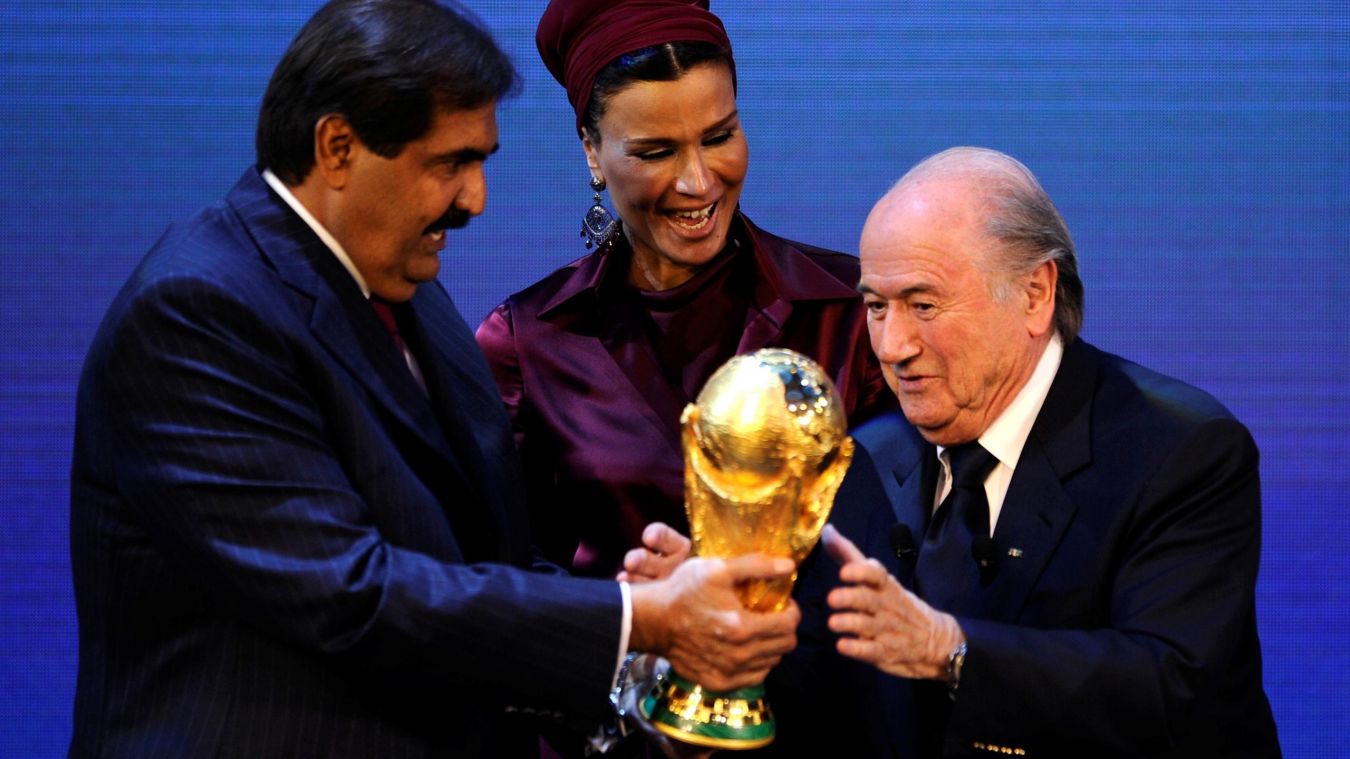 Qatar could reportedly foot a bill of as much as £138 billion for staging the 2022 World Cup.

Dr Nicola Ritter, a German legal and financial analyst, revealed to an investors’ summit held in Munich that £107bn would be spent on stadiums and facilities, plus a further £31bn on transport infrastructure.