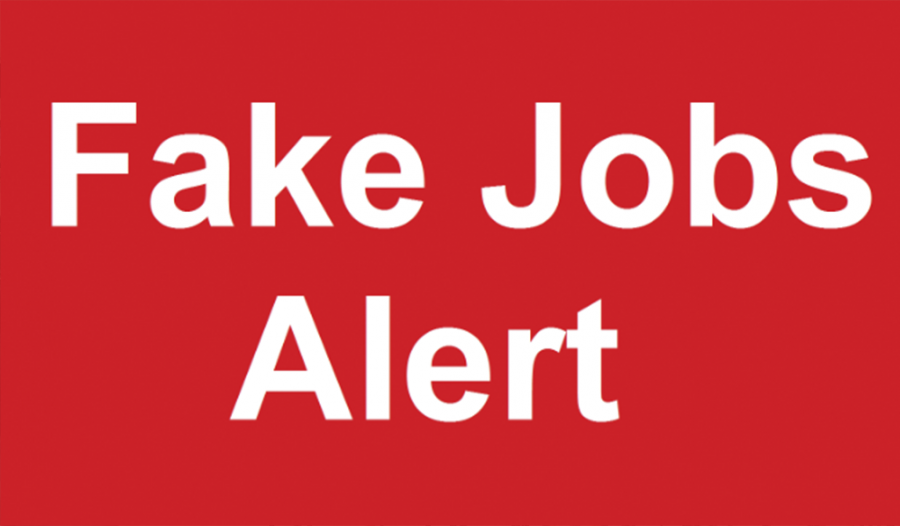 Many fraudulent recruiting agencies are reportedly extorting money from unsuspecting job seekers promising them to get them hired in some of the leading companies in the Gulf region, job seekers have often been warned before-hand about the practices of such agencies.

One such case has come forward quite recently, when Qatar based Al-Sraiya Group came to know that an agency in India is making false job offers on its behalf in India.