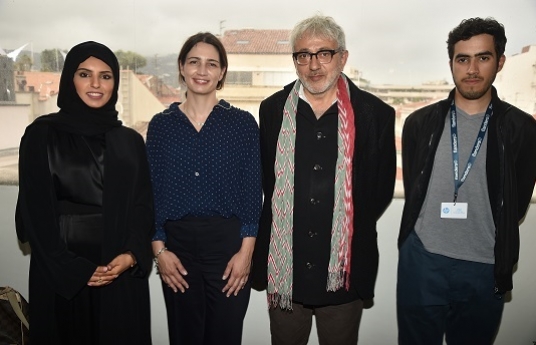 Doha, Qatar; May, 2016: The Doha Film Institute is hosting emerging Qatari filmmakers at the 69th edition of the Cannes Film Festival, where they are participating in a series of targeted workshops, networking events and industry meetings, to support them in advancing their filmmaking careers.

The young Qatari directors Amna Al-Binali and Jassim Al Rumaihi, have had an opportunity to connect with their peers from the global entertainment industry and learn from some of the world’s most prominent film experts at this international gathering. During the week-long educational programme, the talented duo took part in workshops, script development advisory sessions and one-on-one meetings, in addition to attending the screenings of the most-awaited films from across the world.