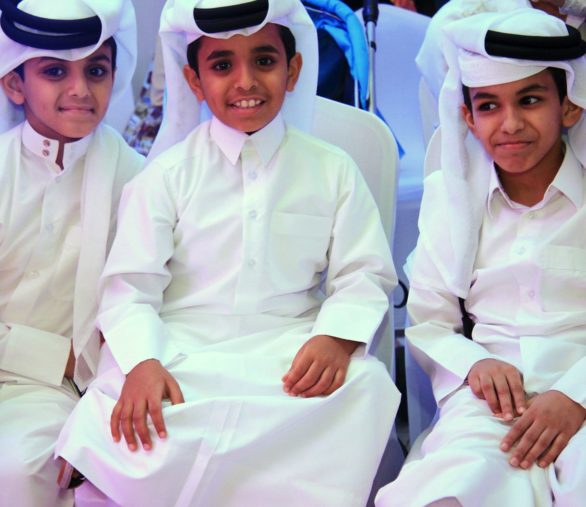 With reporting from Riham Sheble