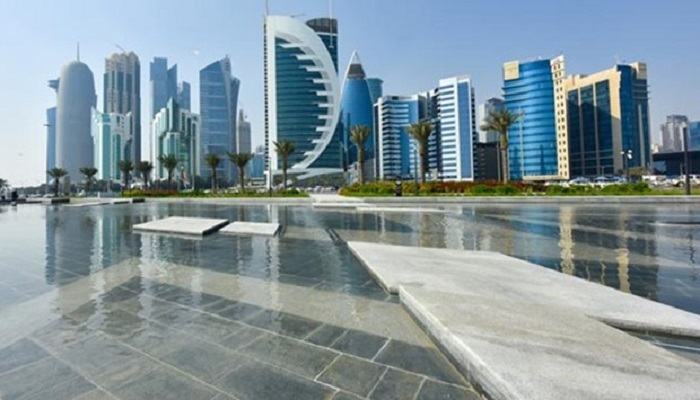 Qatar’s financial position will remain strong over next decade

Qatar, whose budget will turn back to surplus in 2017, will remain in one of the strongest fiscal positions in the world over the next decade and continue to hold massive financial buffers through its sovereign wealth fund (SWF), according to BMI.

Having posted large budget surpluses between 2010 and 2015 on the back of massive hydrocarbon revenues, BMI said it allowed the country to set up a SWF ‘Qatar Investment Authority’, which held $335bn (215% of gross domestic product or GDP) of assets at the end of 2015, equivalent to five times the total stock of public debt issued by the Qatari government.