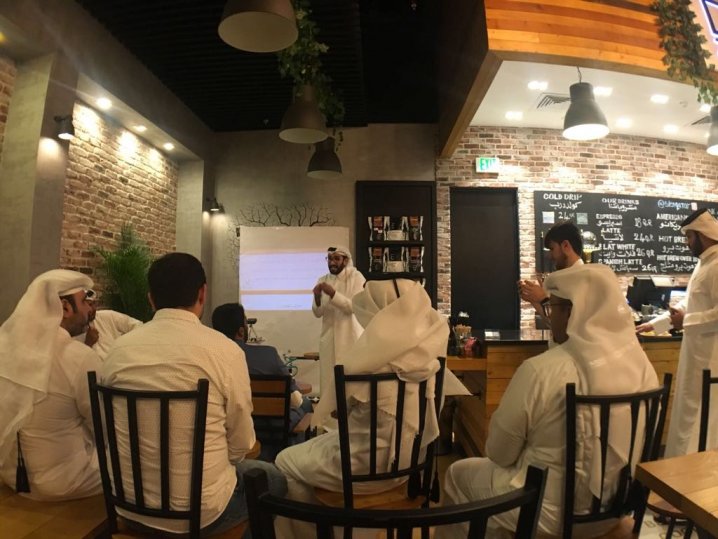 DOHA: The events of “Rofaqa” competition, launched by Qatar Charity (QC) in co-operation with Qatar University (QU), are ongoing, as charity exhibitions, workshops and matches are underway, with the aim of training QC’s students for volunteer and community work and seeking the sponsorship of 1,000 orphans worldwide.

Al Rawaim charity exhibition, launched as part the competition, includes about 40 shops to sell food, clothing and accessories. Al Rawaim team held a photography workshop and a football match. These events aim at sponsor orphans around the globe.

Another charity exhibition entitled “Like These Two” was held in the garden of the Museum of Islamic Art over the weekend, which included a range of restaurants and shops. The team of “Like These Two” includes more than 40 QU female student taking part in the “Rofaqa” completion to sponsor orphans.