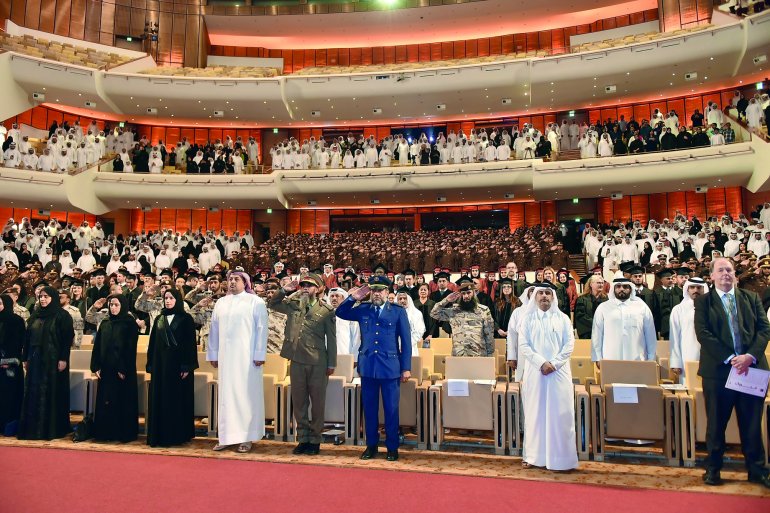 The combined ABP-EC and ABP-QAF Class of 2018 brings the total number of ABP graduates to over 3,200 since the initiation of the program in 2001. More than 90 percent of the graduating Class of 2018 from both campuses are Qatari.