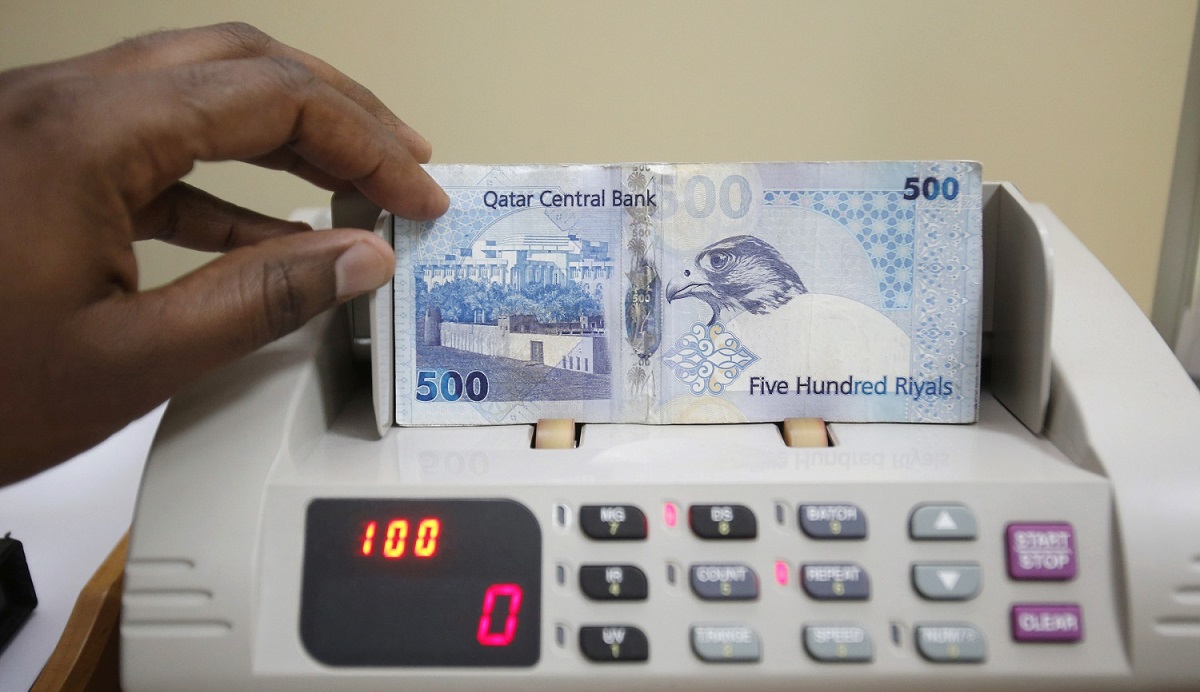 Doha – The Ministry of Development Planning and Statistics has released preliminary figures of the value of exports of domestic goods, re-exports, and imports for July 2016.