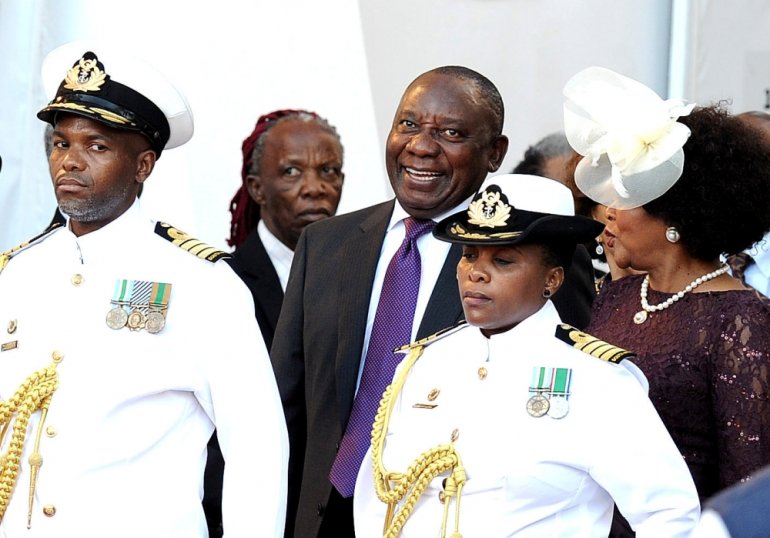 South African President Cyril Ramaphosa pledged to revive a flagging economy, restore investor confidence, create millions of new jobs and crack down on the corruption that damaged the country under the rule of his predecessor, Jacob Zuma.

“We should put behind us the era of diminishing trust in public institutions and weakened confidence in leaders,” Ramaphosa, 65, said in his first state-of the-nation address to parliament in Cape Town on Friday, a day after he was sworn in as the nation’s fifth post-apartheid leader. “We should put all the negativity that has dogged our country behind us because a new dawn is upon us.”