Home News Are rape cases being politicised in India? 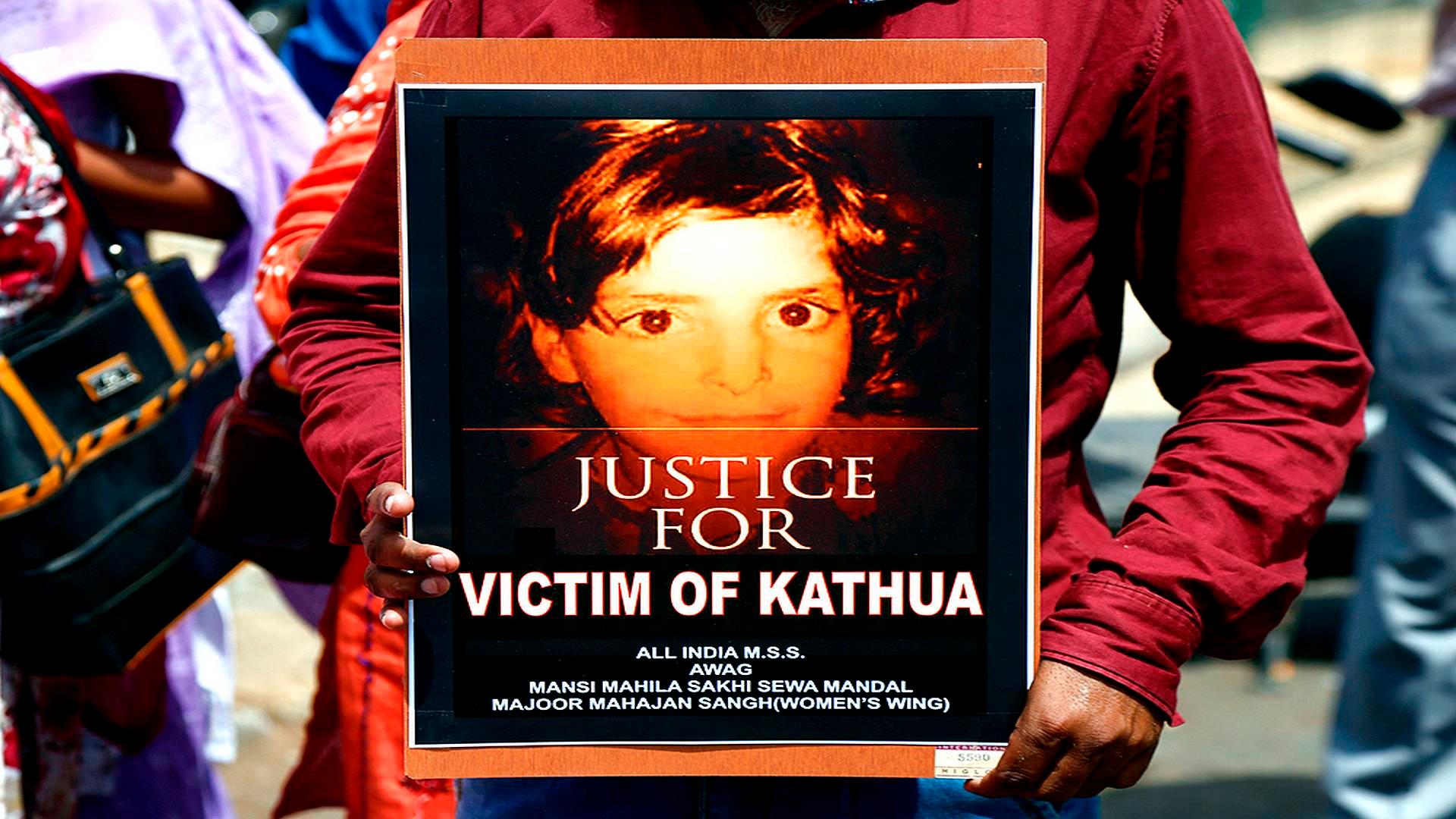 More than 40,000 rapes are reported in India every year. With every rape case, there are calls for tougher laws, but that does not seem to have worked.

In the past, some rape cases got widespread media attention and prompted angry protests. Recently, a rape and murder crime led to the biggest demonstrations in years, with levels of anger and revulsion that India has not seen for a long time.