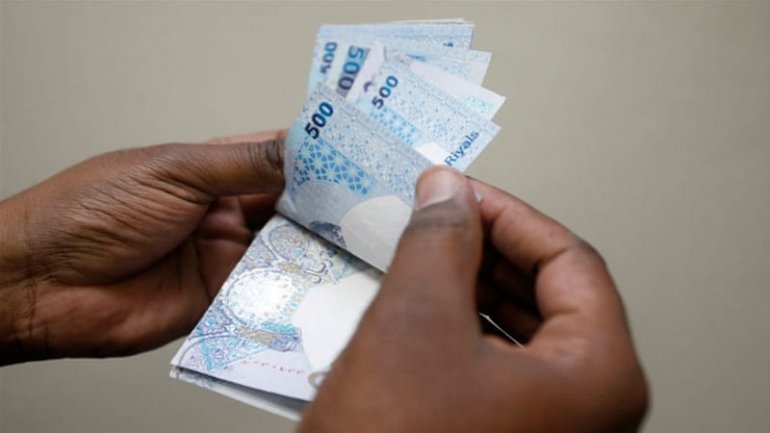 Doha: An illegal recruitment agency has been booked by Indian police for cheating a Qatari citizen. The fraudulent firm took money from the Qatari national for recruiting an Indian female cook and never acted on its promise after receiving their fees, reported Indian newspaper Hindustan Times.