Home News Russia World Cup 2018: What you need to know 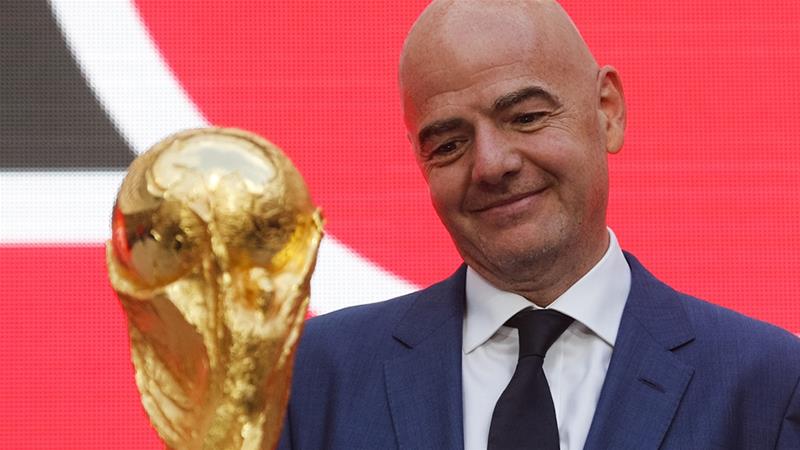 The 21st edition of the football World Cup starts in Russia on June 14. Here is what you need to know about the event.

The 21st edition of the football World Cup kicks off in Russia from June 14.