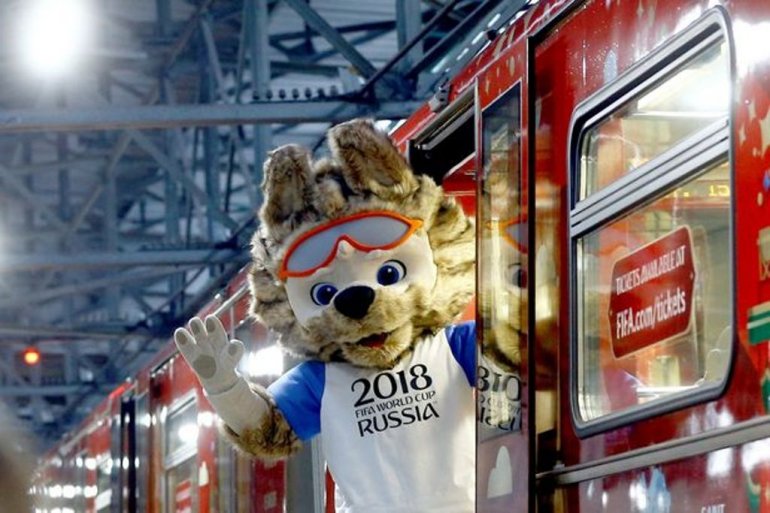 Moscow: You might have trouble buying a beer on match day in Russia but World Cup fans may still snort cocaine at the stadium — provided they have a doctor’s note.

Some peculiar Russian rules are coming to light as the June 14-July 15 football extravaganza draws nearer.