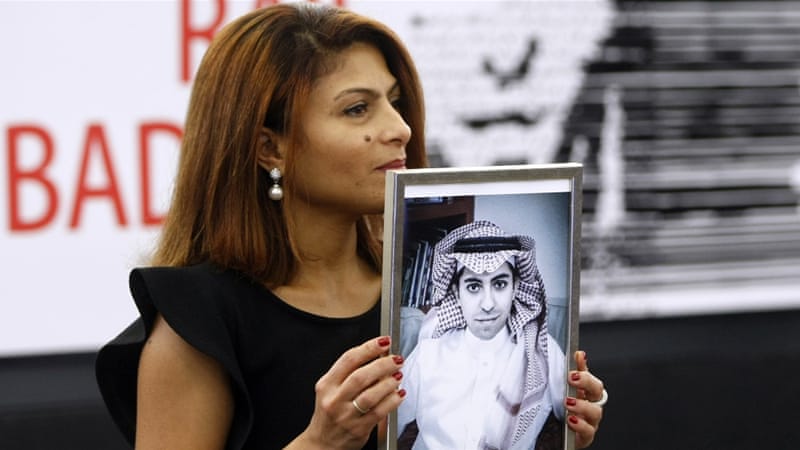 MBS unlikely to back down, experts say, as Saudi students, medical patients ordered to leave Canada amid diplomatic row.

Saudi authorities pointed to a series of tweets, in which Canada’s foreign affairs ministry called for the release of jailed Saudi human rights activists, as the reason for the ongoing diplomatic flare-up.