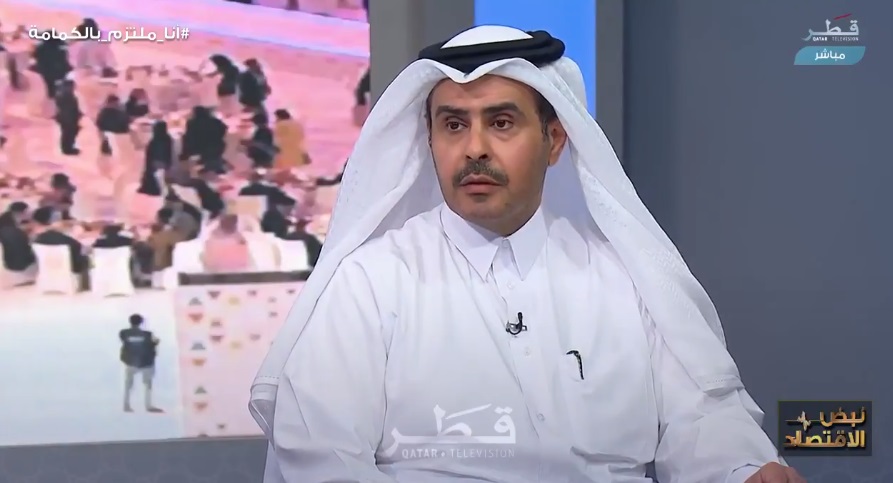 His Excellency Sheeh Jassim bin Jabr Al Thani, Assistant Undersecretary for Consumer Affairs at the Ministry of Commerce and Industry revealed the method of pricing goods, pointing out that only basic and consumer goods are the ones that the state interferes with in their pricing, as he revealed that the number of complaints in 2020 has reached more than 12,000 due to the Corona pandemic He highlighted the role of the new Trade and Consumer Affairs Prosecution in the rapid adjudication of commercial cases.

His Excellency Sheik Jassim bin Jabr Al-Thani said – in an interview with Qatar TV on Tuesday – during the past years we have put forward many initiatives to educate the merchant and the consumer of their duties, rights and laws in which they practice the commercial environment.

He explained that it is among the consumer’s rights to keep the invoice, guarantee and services he receives, to guarantee the provider for these services, and to claim his rights with the responsible authorities, indicating that in 2008 (the date of issuance of the Consumer Protection Law) we used to reach 200 complaints per day, and by the end of 2020 we reached more than 12,000 A complaint, and this is attributed to the consumer’s understanding of his rights, in addition to the circumstances that occurred such as the Corona pandemic and the inability of some merchants to perform some services.