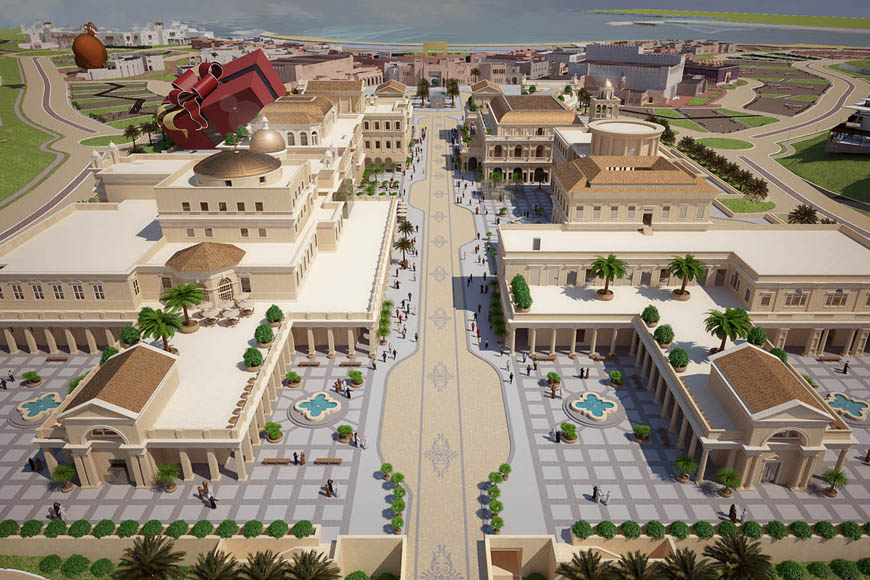 Dubbed as a mall-friendly country, Qatar is living up to the label with at least six more new malls.

Qatar has often been criticised for being too much of a mall-friendly country. However, most of the malls are constantly buzzing with people. Especially during the hotter months, it’s not so surprising that malls offer a much appreciated refuge.

Recently, the country saw the opening of the Mall of Qatar and Doha Festival City, making them Qatar’s 15th and 17th shopping centres.