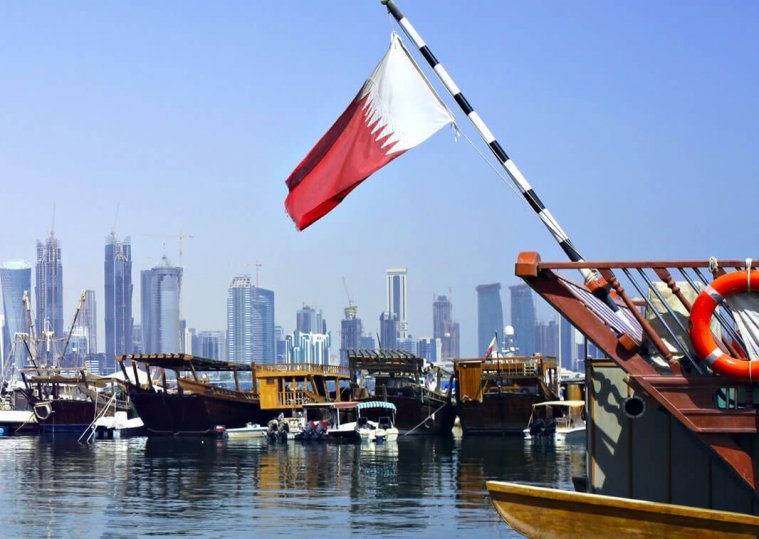 New York:  The United Nations said on its official website that six special rapporteurs of its Human Rights Council had sent official letters to the three blockading countries — Saudi Arabia, the United Arab Emirates and Bahrain — monitoring all violations committed by each country, based on reports received by the UN from some relevant international organisations.