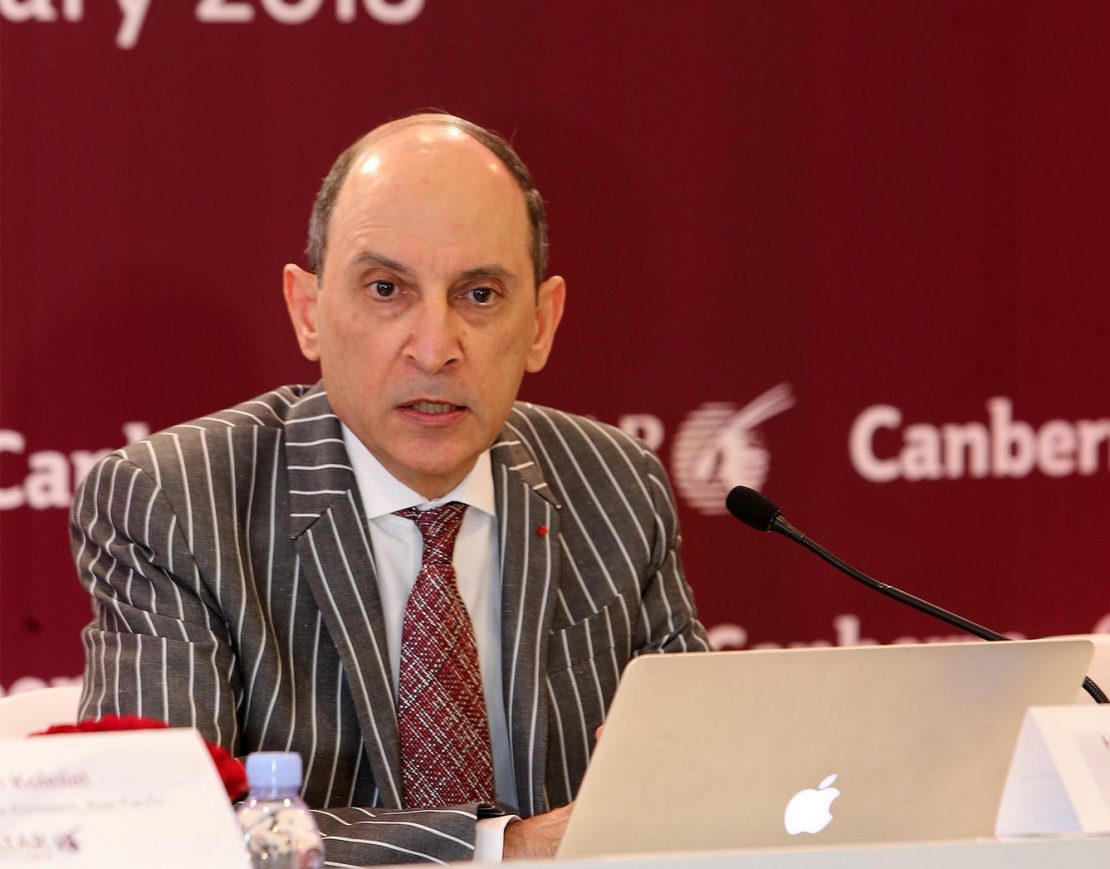 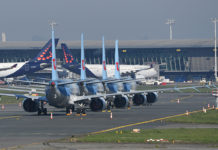 Boeing predicts single-aisle jet boom over the next 20 years 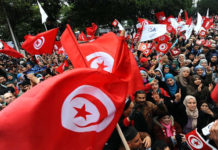