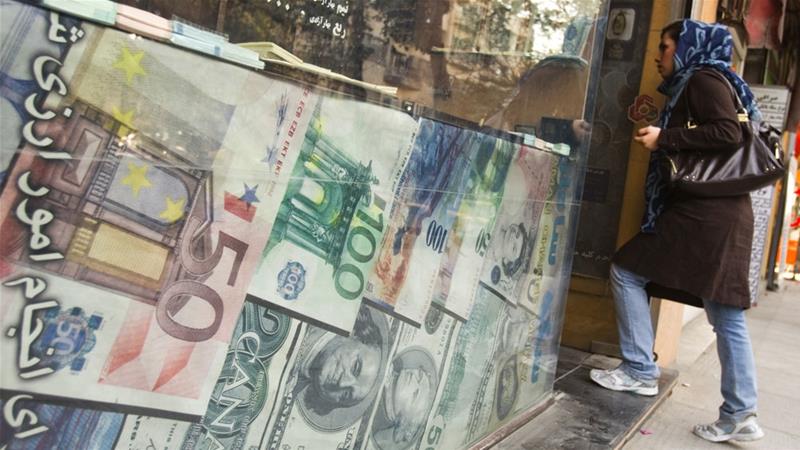 Thousands of traders in the Grand Bazaar of Tehran protest against the collapse of the local currency.

Thousands of traders in the Iranian capital’s Grand Bazaar have held a rare strike against the collapse of the rial on the foreign exchange market.

Iran’s currency has plunged almost 50 percent in value in the past six months, with the US dollar now buying around 85,000 rials on the open market.