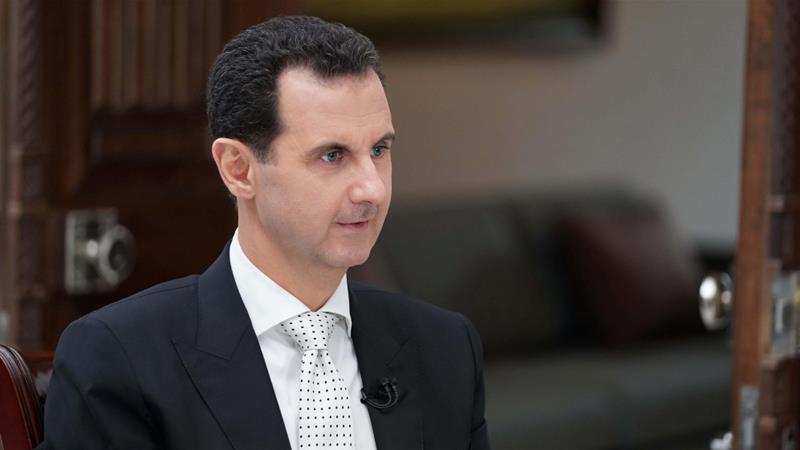 Assad to make rare international visit in what would be first by a foreign head of state since Kim Jong-un took power.

Syria’s President Bashar al-Assad is set to visit North Korea in what would be the first visit by an international head of state to the country since Kim Jong-un came to power, North Korean state media reported.

Assad is said to have told the North Korean envoy to Damascus, Mun Jong-nam, that he would make the trip during a meeting on May 30.