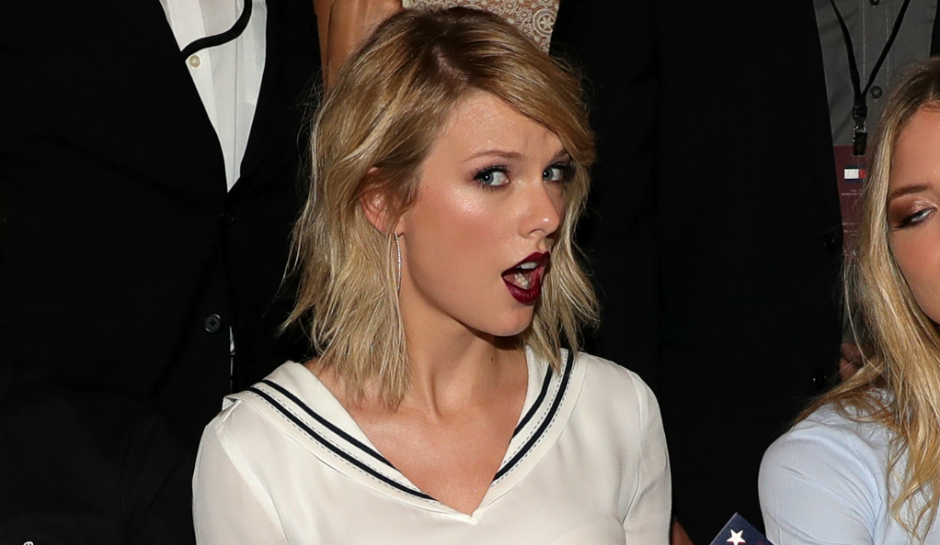 Little Big Town announced on Tuesday, Nov. 1, that Taylor Swift was the one who wrote their new song “Better Man.”

Taylor Swift has announced in various interviews that she’s on an extended hiatus from making music. That hasn’t stopped the 26-year-old singer and songwriter for writing music for other artists. Earlier this year, it was reported that Swift co-wrote the song “This Is What You Came For” for then-boyfriend Calvin Harris, as reported via Forbes. Swift’s original contribution to the song was originally credited under the pseudonym Nils Sjöberg, but Swift later took credit after it was revealed and Harris confirmed the news before dragging her on Twitter. 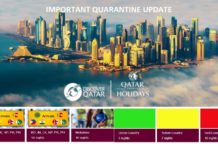