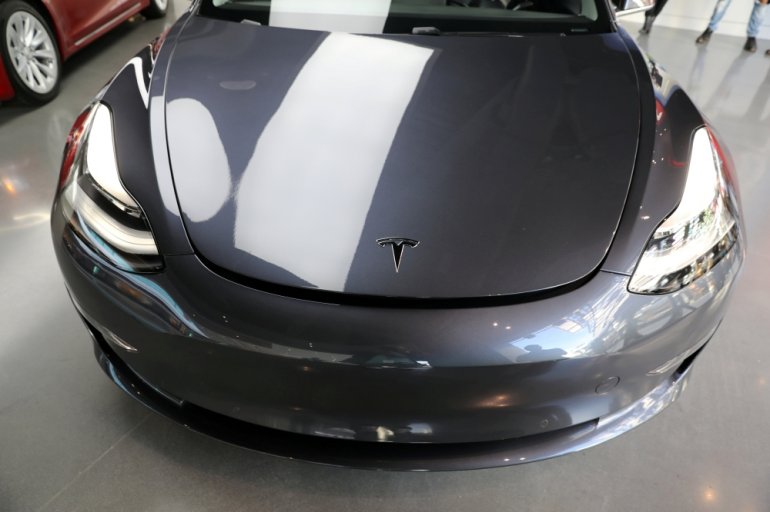 The Palo Alto, California, company says it made just under 9,800 Model 3s from January through March. That’s four times what it made in the fourth quarter. But it’s still only a fraction of the 20,000 per month that CEO Elon Musk promised when the car first went into production.