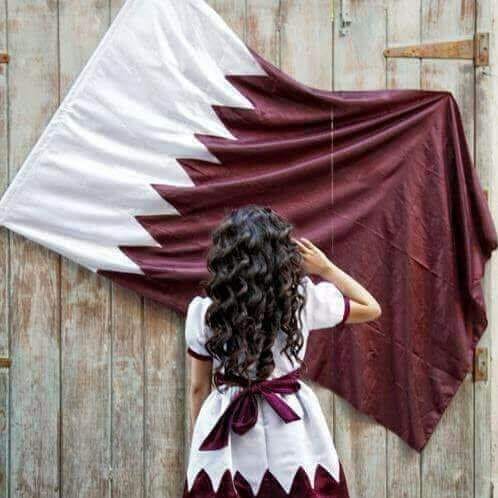 Share on Facebook
Tweet on Twitter
Is Qatar a safe country?
Qatar lies on the Persian Gulf in eastern Arabia, north of Saudi Arabia and the United Arab Emirates. Despite its location in an often volatile area of the Middle East, it’s generally a safe country with a low crime rate.

Qatar (قطر “kat-ir”) is a peninsula jutting into the Persian Gulf, to the east of Saudi Arabia, East of Bahrain and West of the Emirates.

Since the mid-1800s, Qatar transformed itself from a British protectorate into an independent state with significant oil and natural gas revenues, which enable Qatar to have a per capita income almost above the leading industrial countries of Western Europe. Qatar is home to the Al Jazeera television station and is rapidly gaining interest among foreigners as it hosted the 2006 Asian Games and is now scheduled to host the 2022 FIFA World Cup.

Oil and gas account for more than 30% of GDP, roughly 80% of export earnings, and 58% of government revenues. Proved oil reserves of 15 billion barrels (http://en.wikipedia.org/wiki/Economy_of_Qatar) should ensure continued output at current levels for 23 years. Oil has given Qatar a per capita GDP comparable to that of the leading West European industrial countries. Qatar’s proved reserves of natural gas exceed 7 trillion cubic metres, more than 5% of the world total, third largest in the world. Production and export of natural gas are becoming increasingly important. Long-term goals feature the development of offshore natural gas reserves. In 2000, Qatar posted its highest ever trade surplus of $US7 billion, due mainly to high oil prices and increased natural gas exports, and managed to maintain the surplus in 2001.