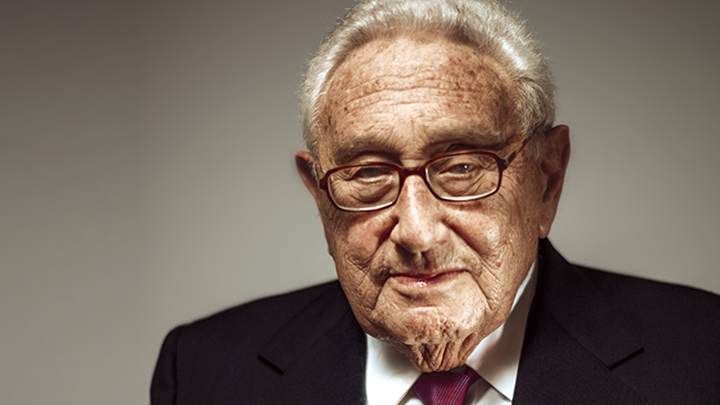 The U.S. must protect its citizens from disease while starting the urgent work of planning for a new epoch.