Home News Tomorrow… the draw for the final round of the Asian qualifiers for... 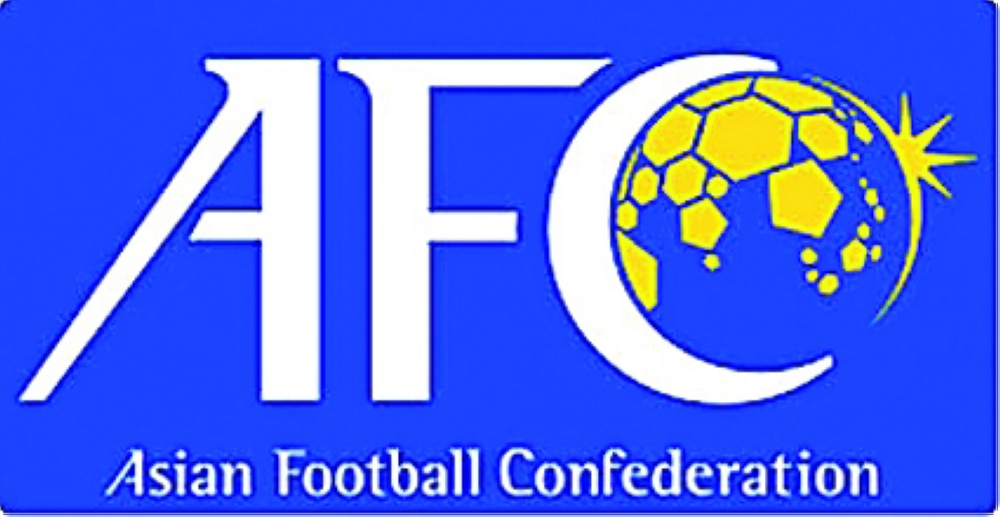 The draw for the final round of the Asian qualifiers for the 2022 World Cup in Qatar will be drawn tomorrow, Thursday, at the headquarters of the Asian Football Confederation in Kuala Lumpur, with the participation of 12 teams.

The teams participating in the final round will be divided into two groups, with each group comprising six teams.
The two teams that ranked first and second in each group will qualify for the 2022 World Cup in Qatar, while the two third-placed teams in the Asian play-off meet to determine the team qualified for the international play-off.
The teams participating in the final round were classified according to the special classification issued by the International Federation of Football on June 18, where the first level includes the teams of Japan and Iran, while the second level includes Australia and South Korea, and the third level includes both Saudi Arabia and the UAE.
The fourth level included Iraq and China, the fifth level included the teams of Oman and Syria, and the sixth level included Vietnam and Lebanon.
The drawing of the lottery begins through the sixth level, where the team drawn first is placed in the first group, while the second team goes to the second group, and the drawing of the lottery continues until finally reaching the first level.
The final round of the Asian Qualifiers for the World Cup will be held in 10 rounds, on September 2 and 7, 2021, October 7 and 12, 2021, on November 11 and 16, 2021, on January 27, 2022, and on February 1, 2022, and on March 24 and 29, 2022. 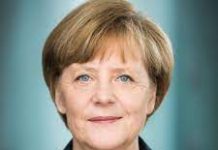