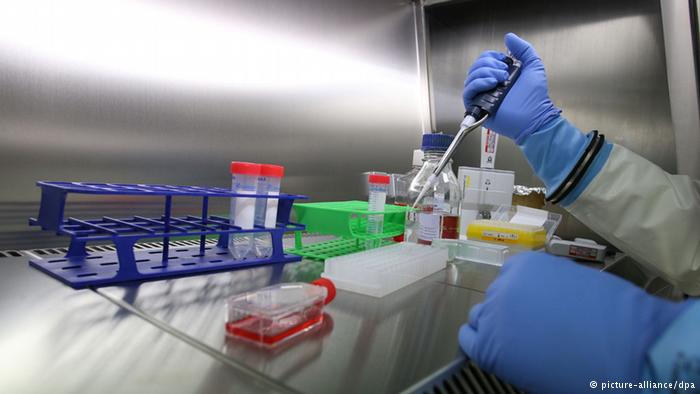 Bird flu, Ebola and now Zika – there seems to be news on a new dangerous virus almost every day. But so far, experts are saying that Zika itself isn’t as bad as HIV, Ebola and these other eight viruses. 1. The most dangerous virus is the Marburg virus. It is named after a small and idyllic town on the river Lahn – but that has nothing to do with the disease itself. The Marburg virus is a hemorrhagic fever virus. As with Ebola, the Marburg virus causes convulsions and bleeding of mucous membranes, skin and organs. It has a fatality rate of 90 percent.

2. There are five strains of the Ebola virus, each named after countries and regions in Africa: Zaire, Sudan, Tai Forest, Bundibugyo and Reston. The Zaire Ebola virus is the deadliest, with a mortality rate of 90 percent. It is the strain currently spreading through Guinea, Sierra Leone and Liberia, and beyond. Scientists say flying foxes probably brought the Zaire Ebola virus into cities.