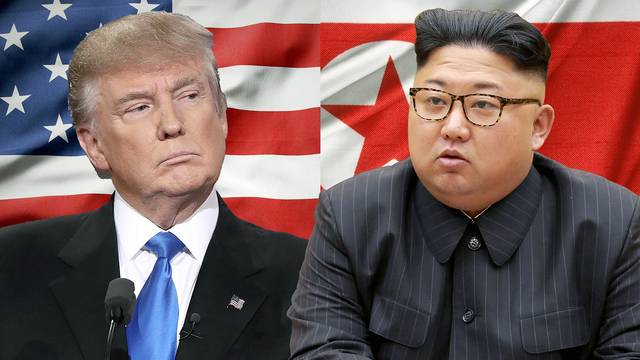 Here are all the latest developments: