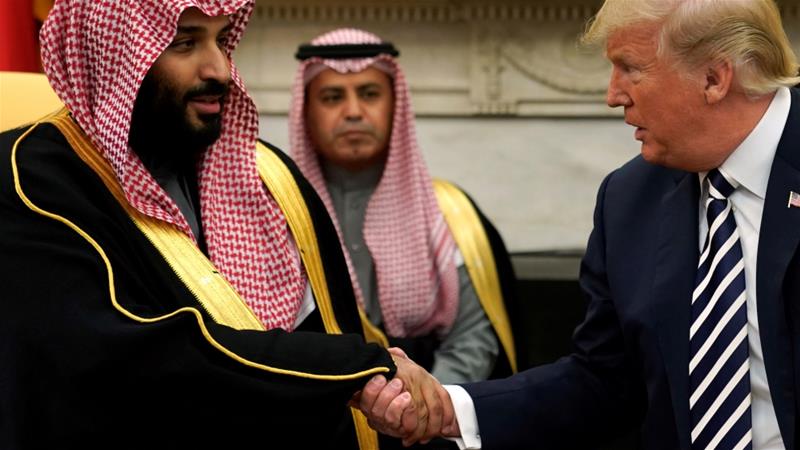 What the region needs is not an ‘Arab NATO’ but a Marshall Plan. 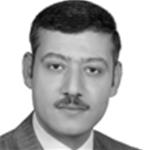 With the stated aim of bringing it back to the table of negotiation in order to clinch a “better” deal than the one signed by its predecessor, the Trump administration reimposed the first round of economic sanctions on Iran. The second and more painful one, which targets Iran’s vital oil sector, will come into effect in early November. Iran’s economy is already feeling the heat. The currency is falling, European companies are leaving, and oil customers are looking for supplies elsewhere. But this is not the whole story. President Trump knows that economic sanctions alone, especially in the absence of international consensus, would not produce the intended effects – to force Iran to negotiate and accept US terms. Sanctions, according to several studies, have only a 35 percent success rate when they are unaccompanied by other means of coercion. Hence, the idea of establishing a so-called “Arab NATO”.