Home News Turkish expats to vote across 60 countries in election 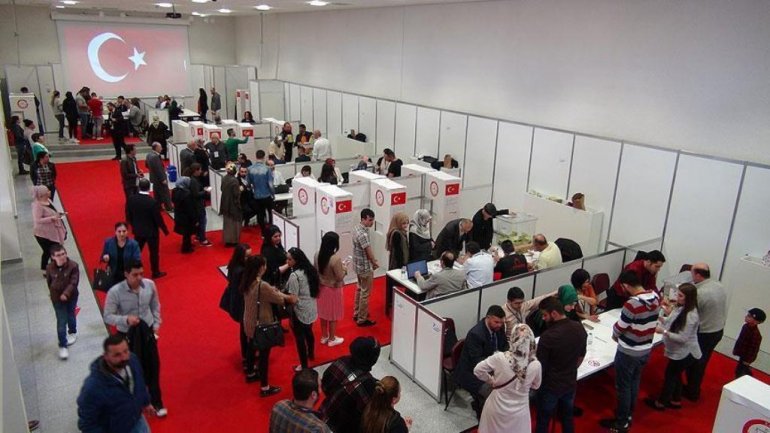 ANKARA: Turkish expats will vote for the upcoming presidential and parliamentary elections in 60 countries.

According to data obtained from the Presidency for Turks Abroad and Related Communities (YBT), Turkish citizens who have registered in the foreign electoral roll will be able to vote at 123 representations on June 7-19 or at the customs stations on June 7-24.

A minimum of 500 voters should be registered at a foreign representation for a polling station to be established, as per election rules.