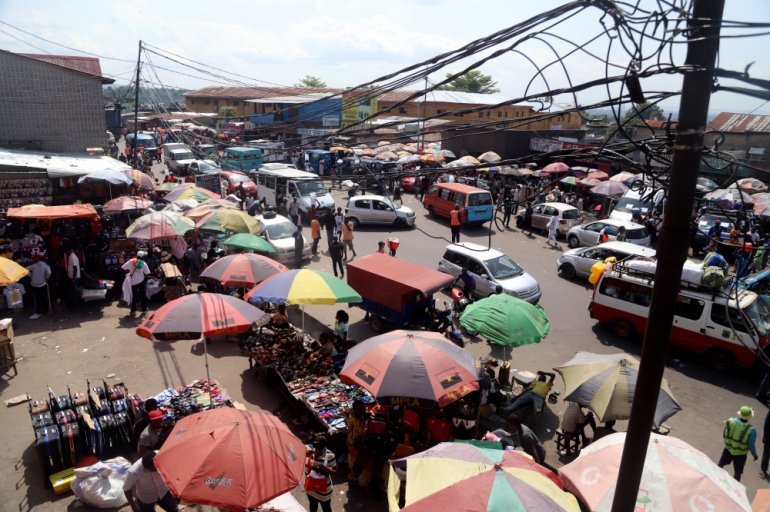 People and traffic are seen along a street in Ngaba commune of Kinshasa, Democratic Republic of Congo May 18, 2018. Reuters/Kenny Katombe

By William Clowes I Bloomberg

A Congolese health official said two more cases of Ebola have been identified in Mbandaka in northwestern Democratic Republic of Congo.

There are now three confirmed cases of the disease in the city, Jean-Jacques Muyembe, director-general of the National Institute for Biomedical Research, said by phone Friday from the capital, Kinshasa.