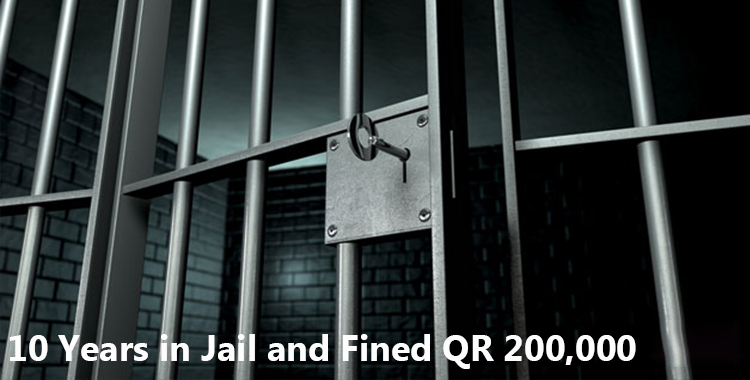 In a crime involving an online scam, two Nigerian men have been sentenced to 10 years in prison and their subsequent deportation thereafter by the Doha Criminal Court.

As the Arrayah reports, the two men have also been fined QR200,000 by the court.