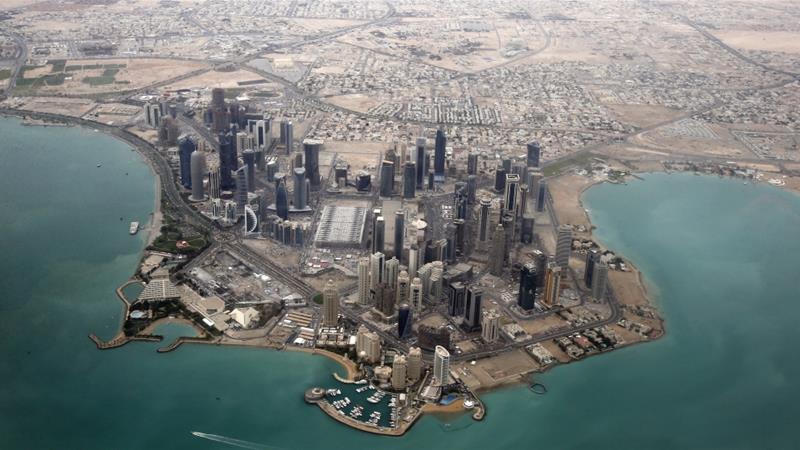 Copies of ‘Qatar: A Dangerous Alliance’ were distributed at a Hudson Institute event attended by Steve Bannon in 2017.

A Dubai-based company hired a public relations executive to produce films defaming Qatar, a report by The Bureau of Investigative Journalism said.

Charles Andreae, owner of Andreae and Associates, was paid $500,000 by UAE-based Lapis Communications to produce a six-part film linking Qatar with “global terrorism”, the Bureau said on Monday.