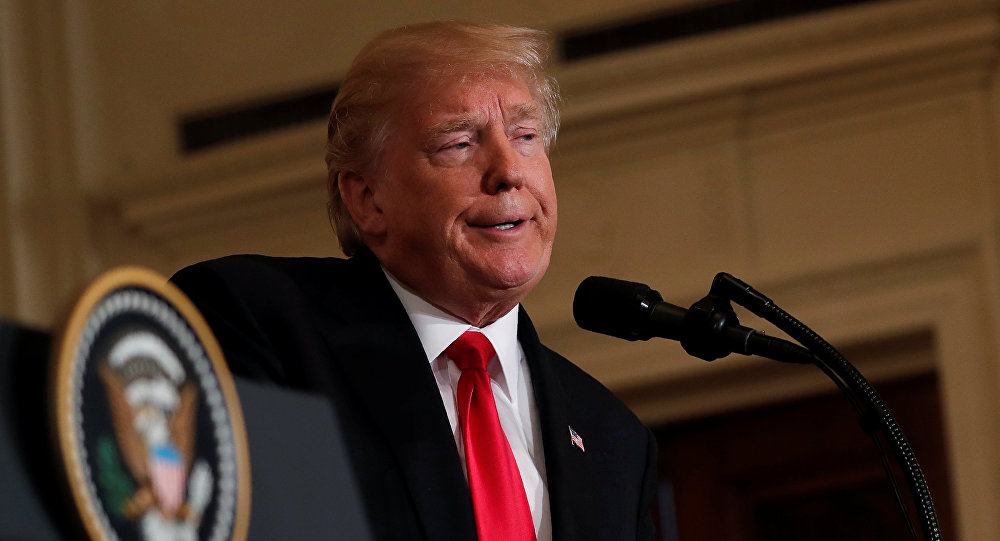 In a tweet, Donald Trump said that he was not happy that the administration of his predecessor Barack Obama sold the previous US embassy in London to build a new one, which he called a “bad deal.”