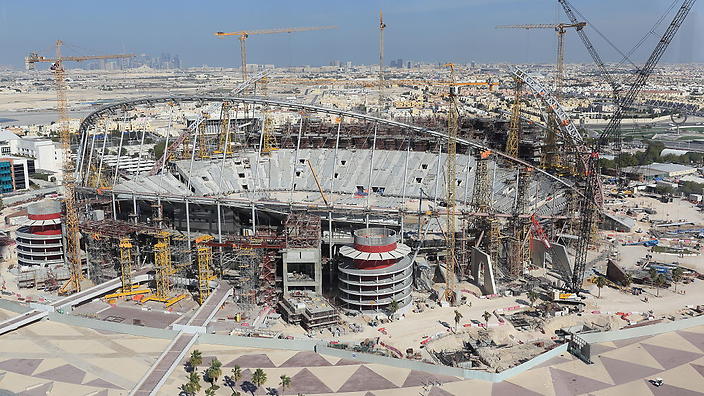 Qatar has until November to implement new labour reforms designed to end abuse of migrant workers or potentially face an investigation by an international labour watchdog in the lead up to hosting the 2022 FIFA World Cup.

The United Nation’s International Labour Organization (ILO) said it was deferring until November a decision on whether to investigate the Gulf state for forced labour violations involving migrant workers.

Around 90 per cent of the Arab state’s 2.5 million population are migrant workers from countries including India, Nepal and Bangladesh. Many are in low-paid construction jobs to build stadiums and infrastructure ahead of the FIFA World Cup.

But Doha has come under criticism in recent years, with activists and trade unions reporting abuses such as squalid living conditions, poor health and safety standards, and migrants having their pay withheld and passports confiscated.