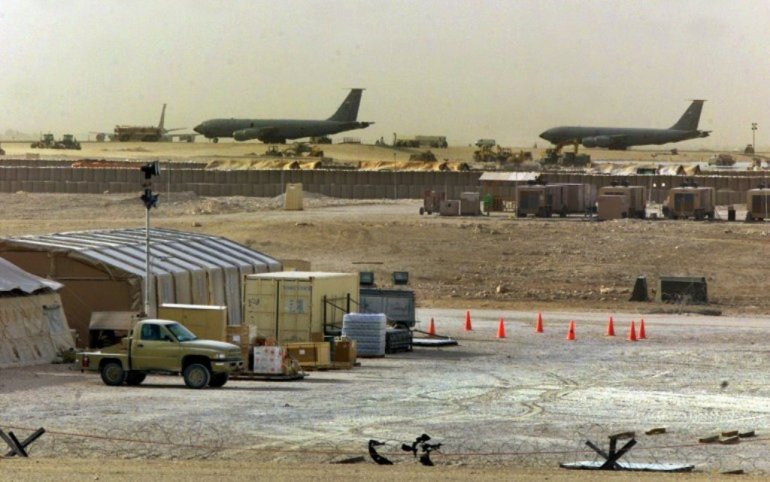 Doha: The US central command has denounced fake news reports and rumours floating in some section of the media that they are shifting airbases from Qatar and Turkey.