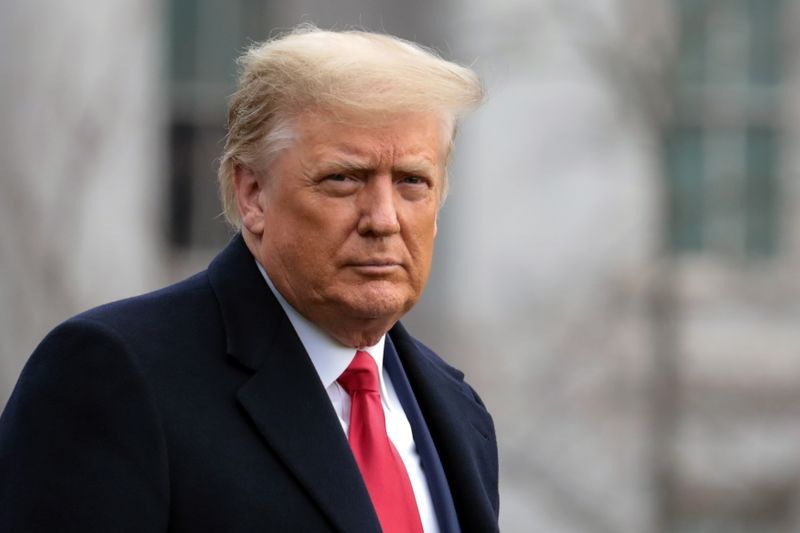 The US House of Representatives voted in favor of passing a bill to remove US President Donald Trump from office through the 25th Amendment to the Constitution, following the attack on the US Congress building, last week.

The fourth paragraph of the amendment, which has not been used before, says that if the Vice President with the support of a majority of government members or “a body that Congress may appoint by law” informs the Presidents of the House and Senate that the President is unable to perform his duties, the Vice President may immediately take over These posts are as temporary head.