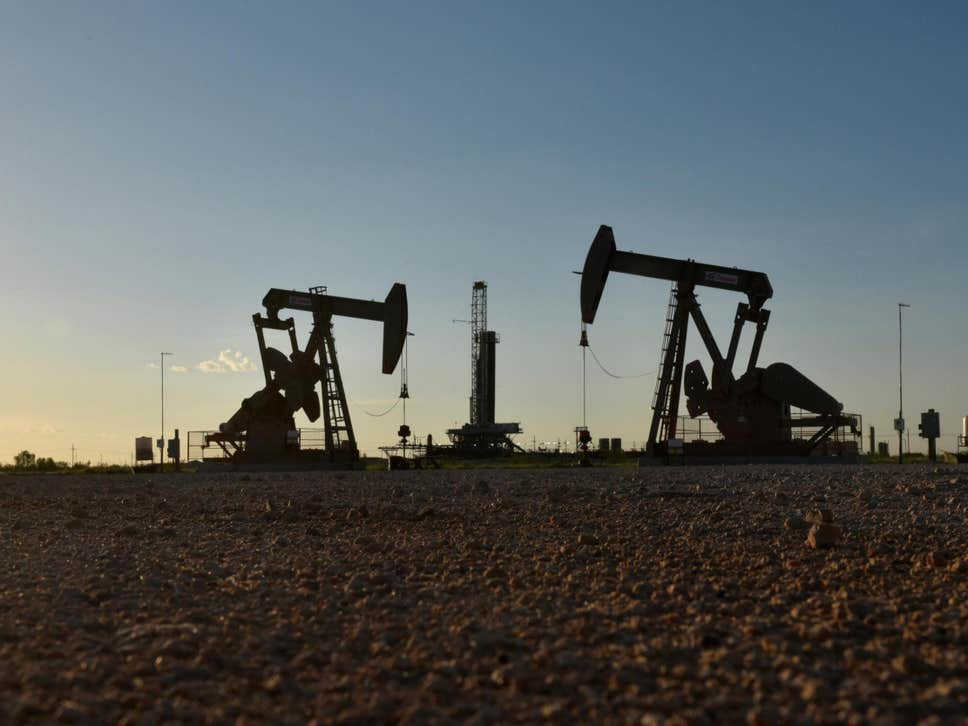 The US government buying petroleum is unlikely to assuage US oil prices, unless Saudi Arabia or Russia also scale back production

American oil producers are slashing their budgets for new operations for the rest of this year, which means far fewer new rigs, a painful downturn for dozens of oil-field services companies and the certainty of layoffs, from Texas to North Dakota.

Worldwide, the coronavirus pandemic has kneecapped the petroleum business, sparking a price war that the Saudis launched last weekend against the Russians, each side promising to pump more oil even as the disease causes demand to tumble. US companies are directly in the line of fire of what Goldman Sachs analysts call “a swift and violent rebalancing.”