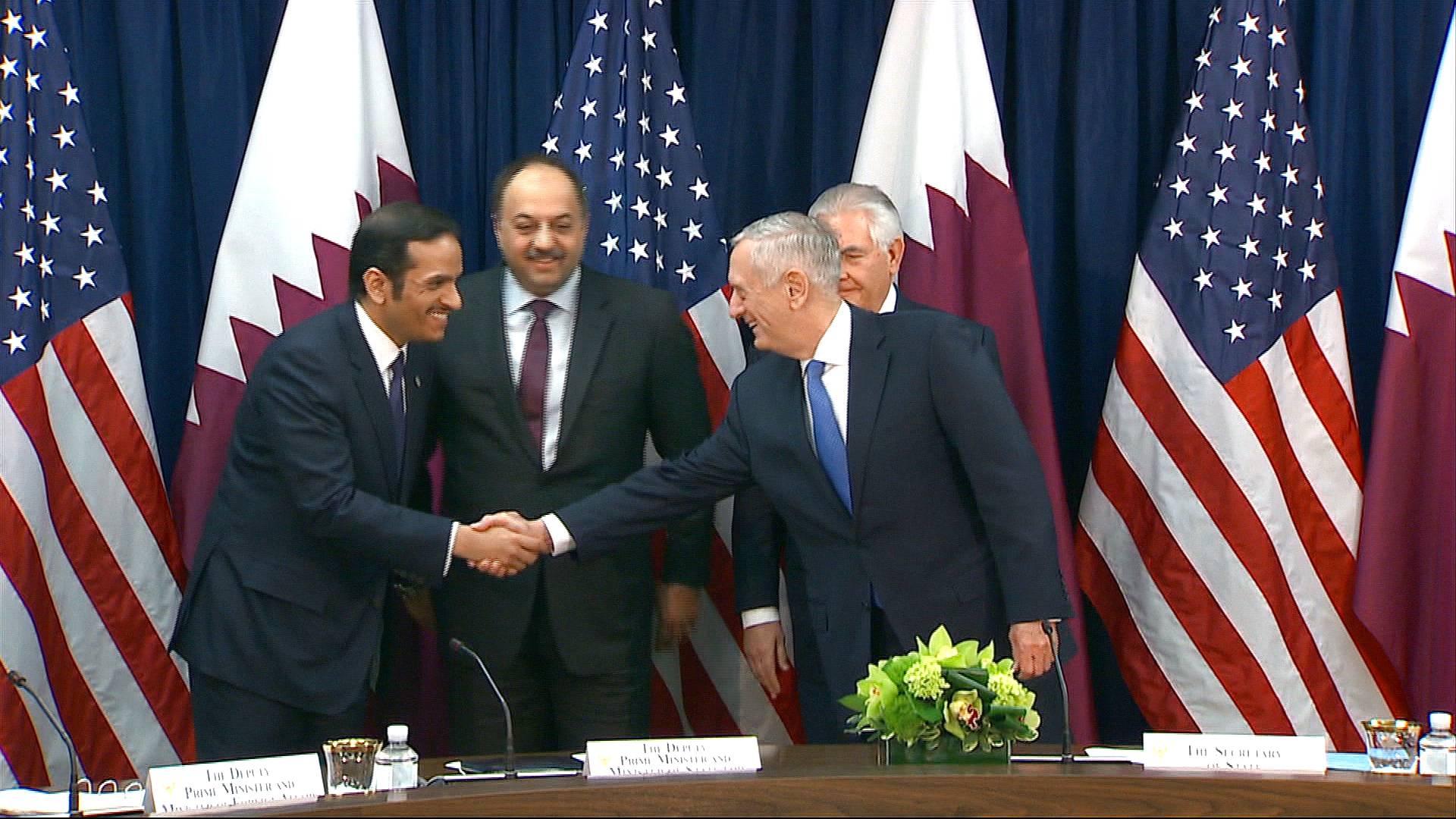 Senior US officials have said Washington was ready to “deter and confront” external threats to Qatar’s territorial integrity at a meeting between leading representatives from the two countries.

The meeting was the first session of the United States-Qatar Strategic Dialogue, which is aimed at strengthening security ties between the two.