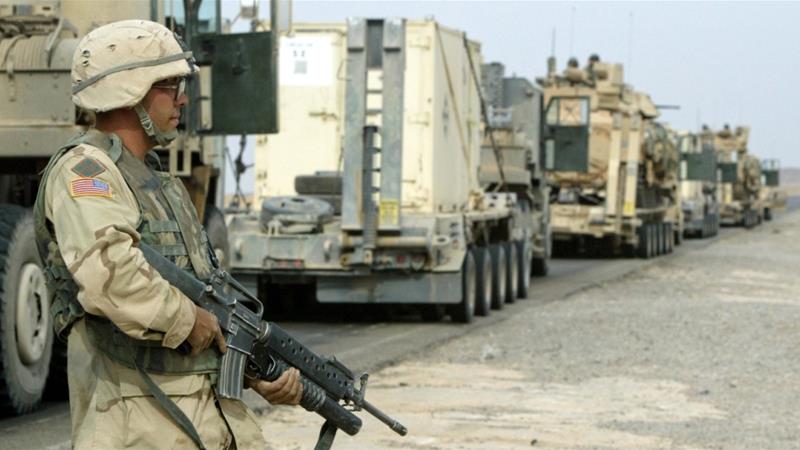 The Pentagon will slash the level of US troops in Iraq to 3,000 this month, a senior general said Wednesday, as President Donald Trump seeks to honour a pledge to withdraw from foreign conflicts.

“In consultation and coordination with the Government of Iraq and our coalition partners, the United States has decided to reduce our troop presence in Iraq from about 5,200 to 3,000 troops during the month of September,” said General Kenneth McKenzie, the head of the US military’s Central Command.