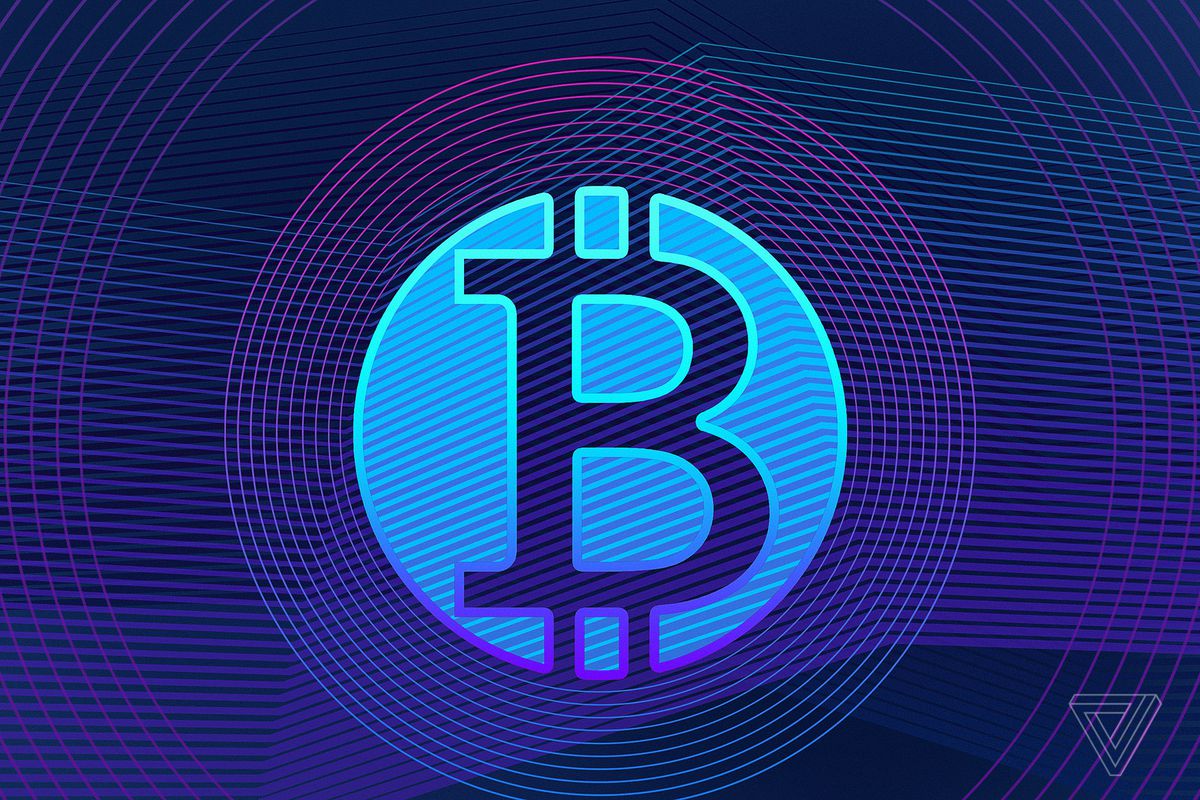 The website has called for a boycott of the exchange

San Francisco-based cryptocurrency exchange Coinbase has reportedly closed an account opened by whistleblowing site Wikileaks for its online store, citing violations of its Terms of Service.

The Wikileaks Shop is the whistleblower site’s merchandise outlet, selling shirts, phone cases, coffee mugs, posters, and other branded paraphernalia. Users can pay for their items with a credit card, or via a variety of cryptocurrencies. The exchange appears to have closed an account owned by the organization for the store, which could mean that it won’t be able to collect payment through Coinbase and convert the money into dollars through the service.