Home Articles Will the Coronavirus Ever Go Away? Here’s What One of the WHO’s... 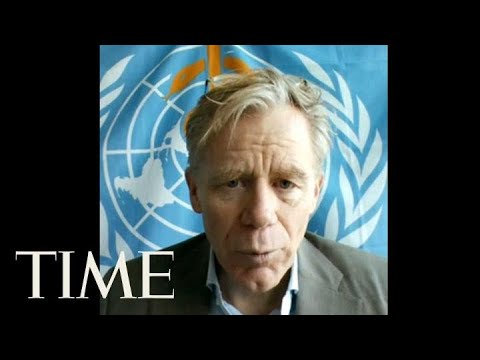 Will Coronavirus Ever Go Away? Here’s What One of World Health Organization’s Top Experts Thinks
Dr. Bruce Aylward was part of the WHO’s team that went to China after the coronavirus outbreak there in January. He has urged all nations to use times bought during lockdowns to do more testing and respond aggressively.
BY AMY GUNIA

Dr. Bruce Aylward has almost 30 years of experience in fighting polio, Ebola and other diseases, and now, he’s turned his attention to stopping the spread of COVID-19.

Aylward, the senior adviser to the Director-General of the World Health Organization (WHO), is one of the world’s top officials in charge of fighting the coronavirus pandemic.

The doctor, who leads a joint WHO mission to China in February to study the effectiveness of the coronavirus response in the country, has seen firsthand the measures Beijing took to fight the virus. Now he’s sharing what he learned with governments and communicating with the WHO response teams working to fight COVID-19 in virus epicenters around the globe.